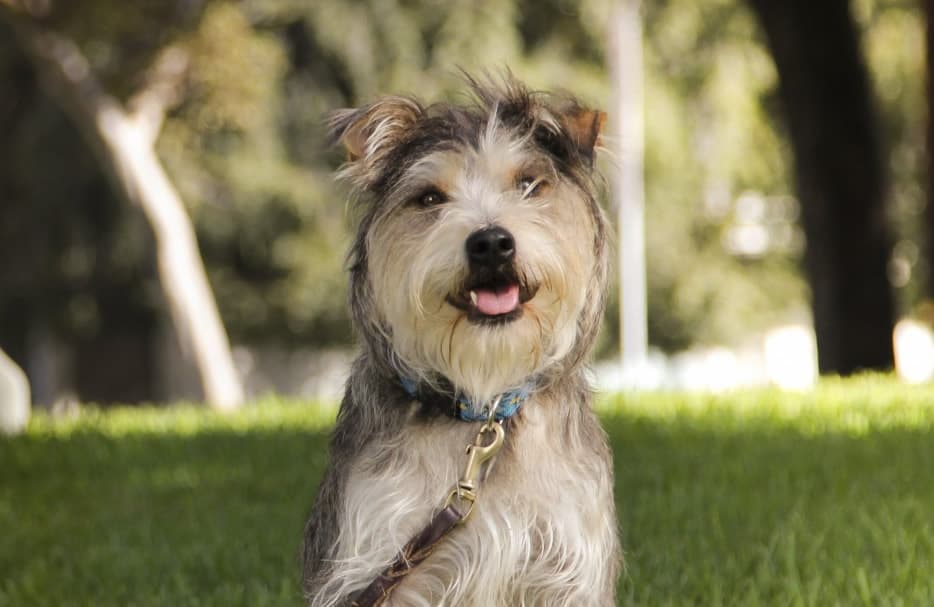 Scooter’s story is a rags-to-riches doggie dream. A backyard dog who had never known a home or a family to love, Scooter was rescued from the Lancaster Shelter in Lancaster, California by the folks at Paws for Effect – a great group of people in Los Angeles who rescue homeless dogs and give them all the love, care and training they need to become stars in TV, movies and commercials.

Only about a year-and-a-half when he was adopted, they were quick to recognize Scooter’s beauty (he is a cutie isn’t he), smarts and special gifts right away. Last summer, Scooter travelled to location for 3 weeks of shooting to appear in his first movie role along with 11 of his BFF dog buddies, and this summer he got to travel again to Louisiana to get the lead dog role along with 13 of his other BFF’s. He always travels to his various locations in style, complete with human family and his doggie friends in a motor home full of all the creature comforts. When he’s not shooting movies, Scooter is busy working on such TV shows as American Horror Story, Various Disney Shows and commercials.

When he’s out of the limelight, Scooter is just a happy-go-lucky dog who loves people and his doggie friends.  Some of Scooter’s favorite things include:

Find your happiness, and make a dog’s dreams come true at your local shelter or rescue group today. 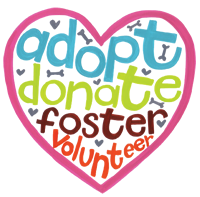 Scooter was rescued from: 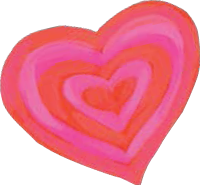 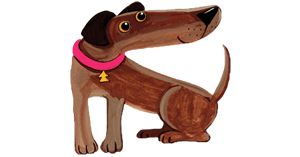 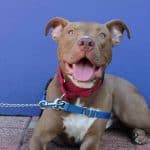 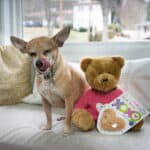 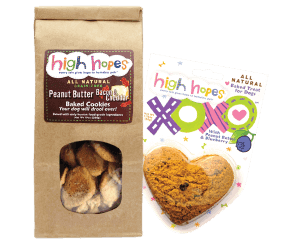