Win $2,500 for your favorite pet rescue or shelter, plus a year’s supply of High Hopes treats for your own fur buddy! 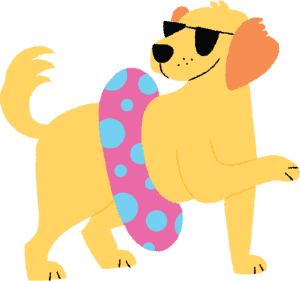 VOTE now for your favorite story of pet rescue, and nominate your favorite animal care organization to receive one of six $2,500 grants.

These once homeless pets might have had a rough start in life, but their wonderful stories of rescue are an inspiration to us here at High Hopes about the HEROIC and COMPASSIONATE work that shelters and rescues do, as well as the unconditional LOVE our pets give us and the amazingness of the human-animal bond.

VOTE BELOW, and help us help your favorite organization do more to help homeless pets! 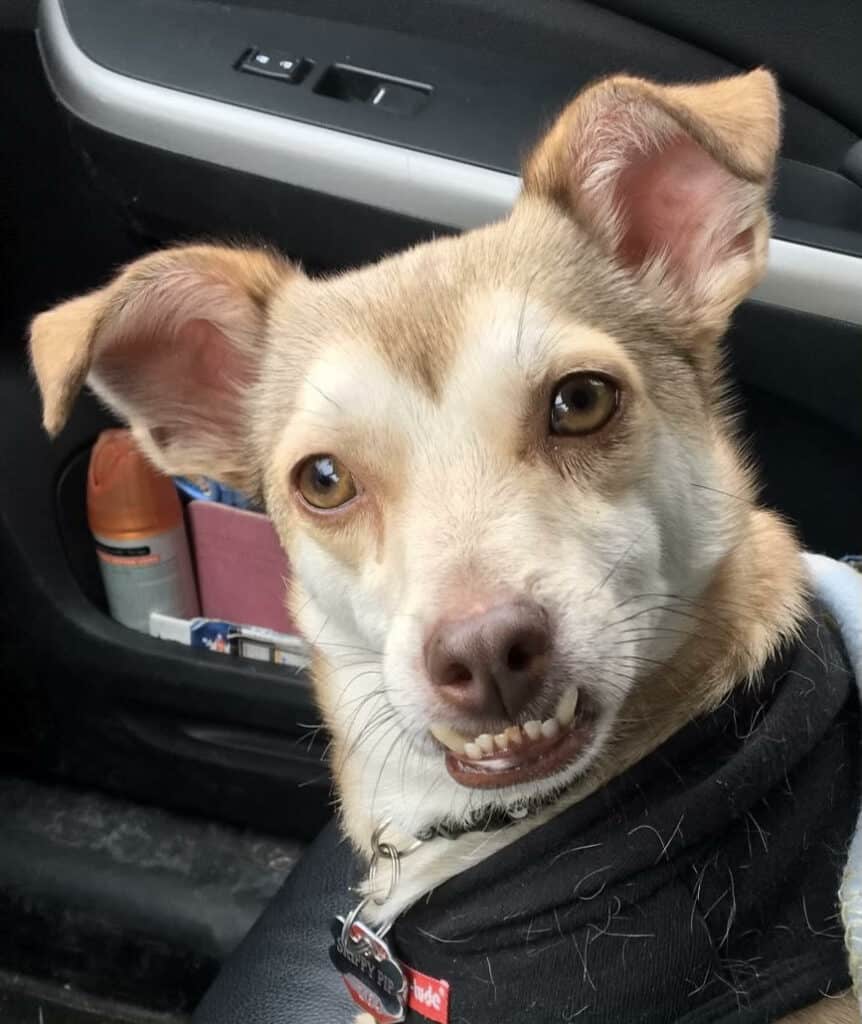 Skippy started life as a street puppy in Puerto Rico. Somehow, he survived and was eventually sent to a shelter in the USA. He was adopted to be a companion to an autistic child. The relationship was very hard on Skippy. When it became apparent that the situation was not going to get any better, he was given up for adoption again. Today Skippy, a 12lb. mostly Jack Russell, lives in a loving household with an 85lb. German Shepherd who obeys Skippy’s every command. 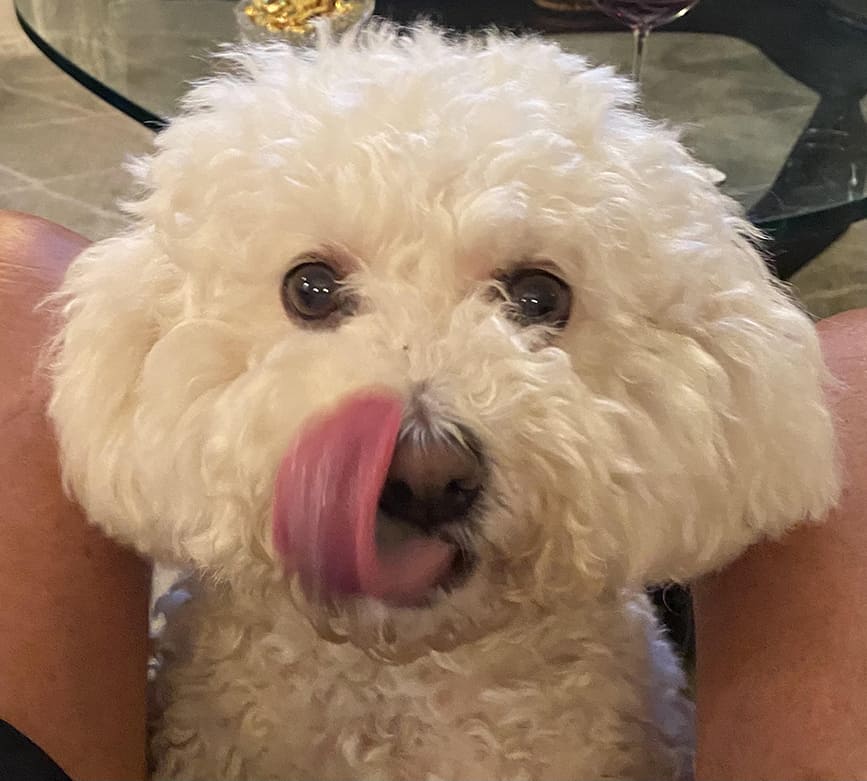 Patty was found roaming the fields of a farmer who was known to care for abandoned dogs. To be sure that Patty had not just wandered off from a loving home, the farmer attempted to find Patty’s family, but it quickly became apparent that she had just been abandoned to fend for herself. On St Patrick’s Day, the farmer took Patty to his veterinarian, who knew of an older man who was mourning the loss of his beloved four-legged buddy. Bingo! Today, Patty has all the companionship and love she needs as queen of all she surveys.

Harper and Tutti were kennel-mates at a Los Angeles Shelter. Tutti had been born on the streets of LA; Harper was given up because she didn’t ‘fit’ into her owner’s home. The two little dogs clung to each other and that’s where a young couple, walking through the shelter looking for a small pup to love, spotted Harper. Harper in turn was sizing them up as potential parents but as they admired Harper, they spotted Tutti in the back of the kennel looking forlorn at the possibility of her roommate leaving her. The young couple decided that two pups would be better than one. Today, Harper and Tutti live with the loving couple and the newest member of their pack, their new baby brother. 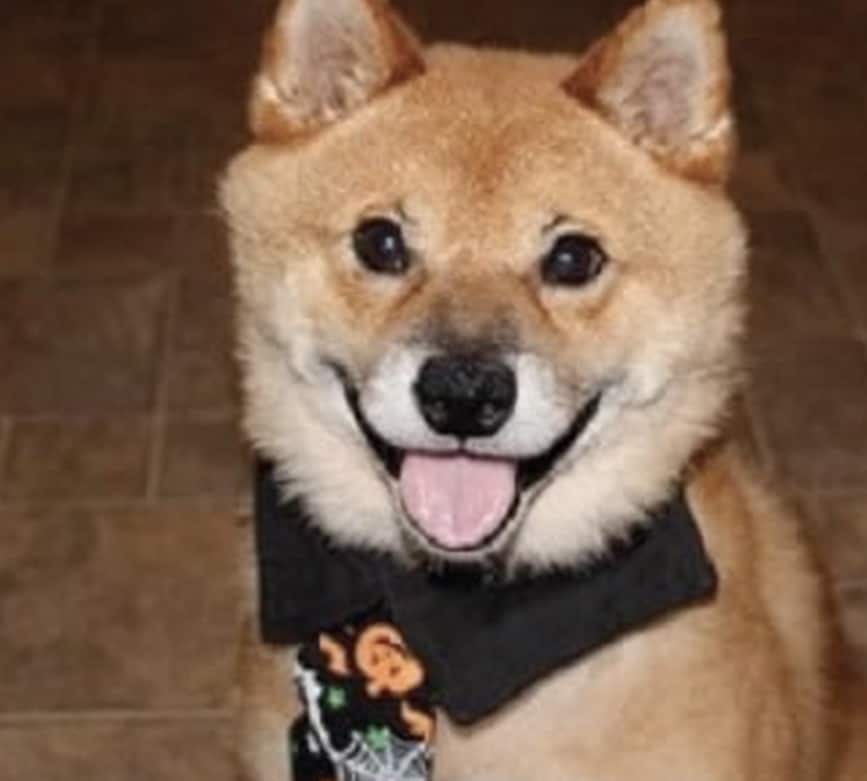 Todd was found on the streets in Kansas. A vet arranged by the rescue found that he had an extreme case of heartworms, giving him only about a 15-20% chance of survival. There were days when Todd could not stand up to relieve himself and he needed a sling to hold himself up, but Todd was determined to survive. Todd was ‘temporarily’ placed with a family that soon fell totally in love with him and who are happy to receive all the love this spunky little guy gives back.